The global accounting firm Ernst & Young, or EY, has named AGB Investigative Services founder and CEO John H. Griffin Jr. a finalist for its 2018 EY Entrepreneur of the Year. The award recognizes entrepreneurs who are excelling in areas such as innovation, financial performance, and personal commitment to their businesses and communities. Griffin was chosen by a panel of independent judges as a finalist for the Midwest region. Award winners will be announced at a black-tie gala on June 13 at Navy Pier Grand Ballroom in Chicago.

“Being named a finalist for EY’s Entrepreneur of the Year Awards, which cuts across all industries, is a great honor for AGB,” Griffin said. “This award is a testament to the innovation, ingenuity, and philanthropy of the organization.”

An authority in security and risk mitigation, Griffin has been involved in high-level security prevention and investigations for more than 16 years and has extensive local and national experience. He was trained by U.S. Department of Defense, Department of Homeland Security, and Secret Service in computer forensics. Additionally, Griffin is a certified Forensic Expert Witness who has ongoing collaboration with local, state, and federal law enforcement agencies.

AGB (Always Giving Back) Investigative Services is committed to developing men and women through the vehicle of security. AGB consists of an educational Institute, a 501(c)3 foundation dedicated to workforce development & scholarships for Chicago’s youth, and a for-profit that stands on the principle of ‘giving’. AGB goes beyond the traditional security company, as its top priority is workforce development and one-on-one mentoring.

Now in its 32nd year, the program has expanded to recognize business leaders in more than 145 cities and more than 60 countries throughout the world.

Founded and produced by EY, the Entrepreneur Of The Year Awards are nationally sponsored in the U.S. by SAP America, Merrill Corporation and the Ewing Marion Kauffman Foundation.

Entrepreneur Of The Year®, founded by EY, is the world’s most prestigious business awards program for entrepreneurs, chosen from an independent panel of judges including entrepreneurs and prominent leaders from business, finance, and the local community. The program makes a difference through the way it encourages entrepreneurial activity among those with potential and recognizes the contribution of people who inspire others with their vision, leadership and achievement. As the first and only truly global awards program of its kind, Entrepreneur Of The Year celebrates those who are building and leading successful, growing and dynamic businesses, recognizing them through regional, national and global awards programs in more than 145 cities and more than 60 countries. 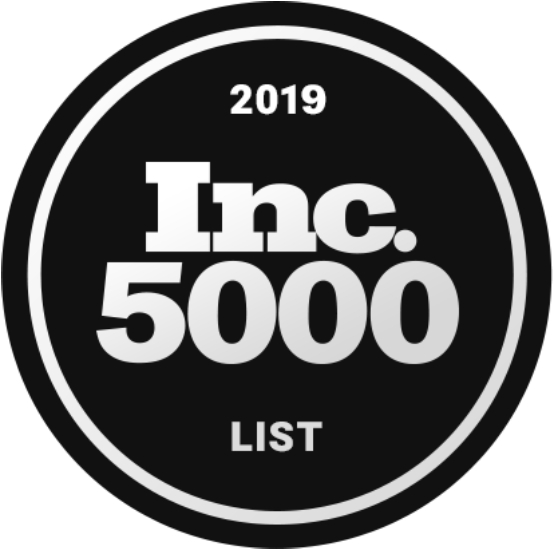 AGB Innovative Security Solutions is honored to announce that Inc. magazine revealed today that we are No. 2238 on its annual Inc. 5000 list, the most prestigious ranking of the nation’s fastest-growing private companies. This is the 3rd year in a row that AGB has made the coveted list. The list represents a unique look […] 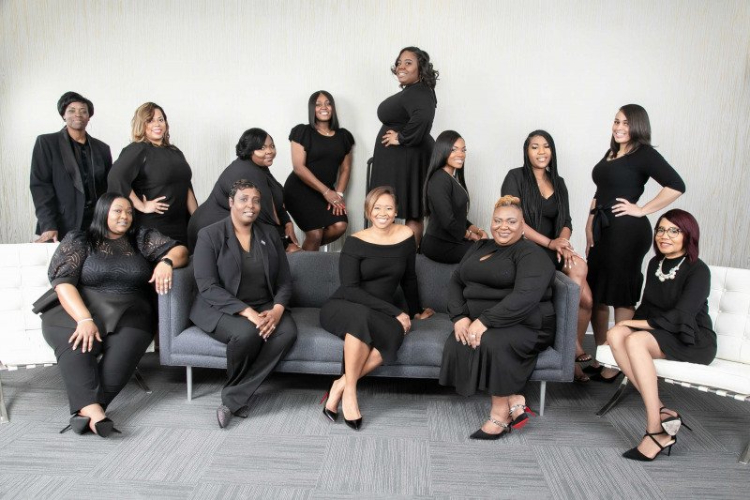 The Women Behind the Largest Black-Owned Security Firm

Women Leading The Way For The Nation’s Larges Black-Owned Security Firm In the field of security, AGB is above industry and overall business norms for women. The women of AGB are shattering glass ceilings as top Captain roles within the nation’s largest black-owned security firm are led by women, 60% to be exact, compared to […]